If You Want To Upgrade How You Set Goals, Use The Lessons Learned From Comparing 5 Leading Goal Setting Frameworks

Goals are one the most important tools a company and the teams within will use to help achieve their mission, stay competitive and thrive in the long-term. Given the importance of goal setting, mastery of goal setting is surprisingly rare. 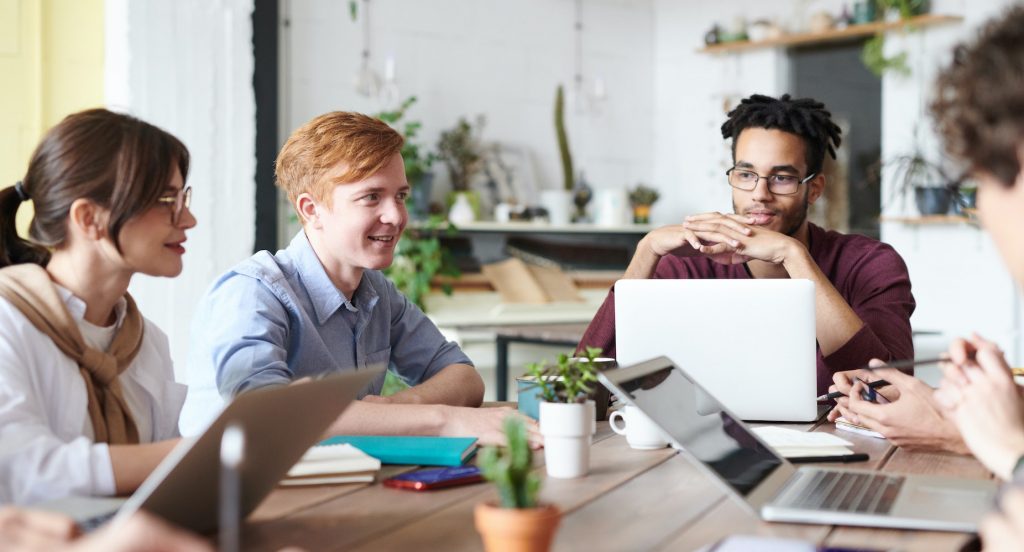 There are a number of goal setting frameworks out there used by organizations, teams and individuals across the world. They come with an array of names and acronyms to go with them. The most popular being SMART, OKR, V2MOM, EOS ® and 4DX®.

In this post we are not going to compare the three types of goal setting, take a look at the differences between the frameworks, as with a focus on the best bits and their similarities. It’s in these that you will be able to discover goal setting best-practices you should immediately ensure are being used in your organization.

Goals Should Only Target What Is Wildly Important

4DX ® actually call then WIGS or ‘Wildly Important Goals. EOS ® refer top them as Rocks. V2MOMs don’t have the concept build-in but on the basis that you have one V2MOM with aligned Methods and Measures it is implied by the nature of what is required. OKRs when learned and applied correctly should do the same, with many of the sub-optimal uses of the framework happening because OKRs was more BAU orientated.

Goals Should Measure What Matters

4DX ® tells you that the measures you target in your Wildly Important Goals should be leading measures on lagging, and by acting on known lead measures the lagging ones should follow. This is great advice as it forces a more mature approach to KPIs and the company, team and individual level.

V2MOM has the concept of measures as part of its acronym so has emphasised meaningful measurement and accountability.

OKRs have more flexibility with the types of progress that are measured. For example it’s common to see teams using % progress of a key project as a Key Results. We find that in many instances this can make sense but would always prefer teams to have identified metrics over the progress of projects and tasks, and instead use Initiatives or Commitments linked to metrics in Key Results or WIGs.

Another difference between OKR and both SMART and 4DX® is that OKR has a mechanism for ambition. In fact, Key Results can be deliberately aspirational with OKR grading being used to communicate both the difficulty and the thresholds for success.

SMART has the idea of being ‘Realistic’, which could be argued may encourage safe goal setting. Something you would usually want to avoid as easy goal setting as research has found it provides low to no value.

Day-to-Day Work Is Not The Goal

A common issue with the way teams and individuals write goals is they make their to-do list the goal not measurements and targets that matters.

That does not mean that the work that with OKRs is called an Initiatives and with 4DX is called a Commitment is important. Of course the work is really important and valuable. It just needs to be aligned with a measurement.

SMART goals again do not recommend or provide direction on how to separate outcomes from outputs (the work), but you could add them to guidance notes.

When you’re coaching leadership teams, one of the first outputs you target are a few strategically aligned company goals. These goals are going to be the foundation of your achievement and they are the goals other teams are going to be invited to align with.

Both OKR and 4DX encourage high levels of autonomy here, with phrases like ‘bottom-up goal setting’ being used to describe how teams propose and eventually work towards goals that they have helped to create.

One key difference between 4DX and OKR here is that with 4DX management can only veto a goal, they can stop it. OKR does not provide this guidance but you can create goal proposals and sign-off workflows that could incorporate it.

How you choose to structure and visualize this alignment and how many levels of alignment you choose to allow varies. There are pros and cons to making every goal align with a Company OKR as opposed to cascading to N levels in a way more complex cascade.

V2MOMs cascade from the company, through to teams and individuals, so also have alignment as part of their DNA, but not as strict and hardwired as you often see in OKRs implementations. Which is often not a bad thing.

SMART has the concept of relevance, which could be used in a similar way. You often also see relevance coming with the guidance of ensuring you have the time and resources needed to achieve the goal. Something that should be built into all goals, and is often missing in what you read and learn about 4DX, with the assumption being that it is assumed not prescribed.

Setting and then promptly forgetting goals because the day-to-day of work and firefighting has taken over is common and sometimes feels almost inevitable. The key is to keep what was deemed to be wildly important front-and-center and always in focus. Out of sight, out of mind, right!

OKRs specifically recommend a frequent check-in and team meeting cadence where progress and problems are shared and resolved as quickly as possible, whilst any updates to planned initiatives or commitments are considered.

EOS® has a regular team meeting with a specific meeting agenda template as one of its pillars.

SMART does not provide guidance on the frequency of updates but those using SMART usually have an agreed cadence, although often less frequent than weekly.

One of the many jobs of goal management software like ZOKRI is to manage the reminders, notifications, alerts and workflows associated with these updates, in addition to managing goal proposal and sign-off, visual alignment, reporting and other best-practice aspects of goal setting.

We often start training sessions explaining that OKRs are more than a goal format. With the more being a commitment to a set of values, behaviors and rituals that help ensure the OKRs are achieved. Which is why we consider OKR closely linked to the values and behaviors of high performing companies and teams.

For example, OKRs value transparency and accountability. You can see how the company goals are progressing along with other teams. This offers an opportunity to support them.

4DX and SMART goal achievement will also need the right cultural ingredients to be present, but for whatever reason are less specific.

You can read more about culture, goal setting and culture management here.

ZOKRI is used by companies to use any of these frameworks, with hybrids even being possible. So ZOKRI can help you succeed with a single framework as evolve, without ever needing to change platform.