The question of whether OKRs should be included in employee appraisals in an area of confusion that is easy to solve. So should OKRs be used in appraisals? The answer requires you not to require a binary YES / NO answer. Instead it requires you to apply common sense, and examine the question from a range of employees perspectives. 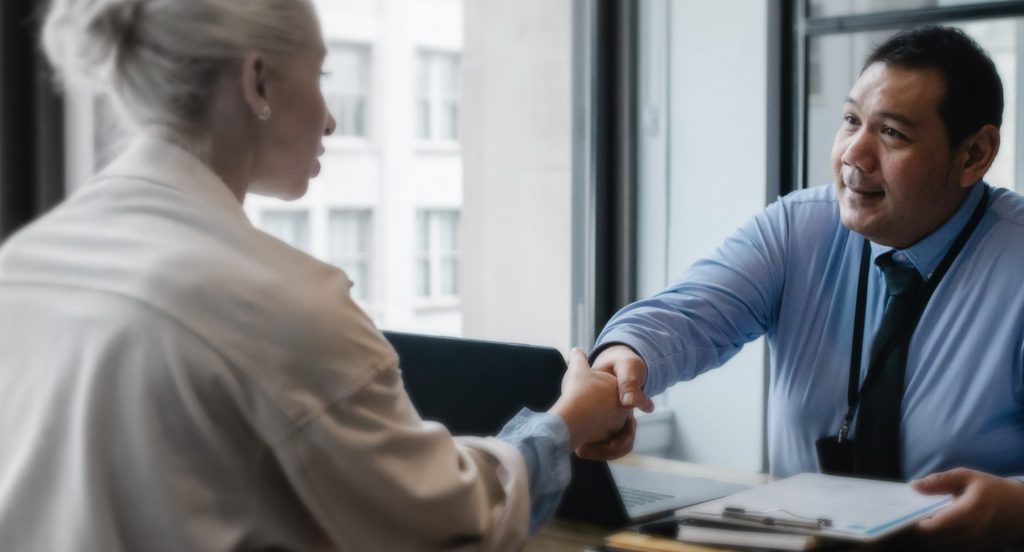 When it comes to appraisals people should be appraised based on what they have been employed to do and how they have contributed.

To some degrees, employees have normally contributed to a type of OKR (company / team / personal) either as an owner or contributor. The same goes for initiatives and KPIs. It would be odd not to mention them in an appraisal.

For this reason, OKRs and initiatives owned or helped on should be referenced as part of appraisal, the same way KPIs might. But they are not the only way an employees’ contribution should be measured.

The story behind the final progress of the OKR should have been captured as part of the OKR retrospective and this grading and narrative is usually way more important that the final percentage progress recorded. After all the OKR might have been really ambitious, or a new approach was needed and discovered but the results of that new approach won’t be fully felt yet.

So to be clear, OKRs are just part of an employee’s story. What might make a more complete story as far as appraisals is concerned is discussed further in this article.

A large 2016 metastudy by the CIPD, that looked at the effect of performance appraisal on workplace performance. Here’s an extract from the synthesis:

How an employee will react to the feedback on their appraisal, however, is strongly moderated by the perceived fairness of the appraisal process: when the procedure is perceived to be just, employee reactions are more likely to be favorable, largely irrespective of the outcome.

Perceived fairness, in turn, is moderated by several other variables, of which perceived usefulness, rating method, rating accuracy, focus of the feedback, level of employee participation, and quality of the relationship between manager and employee seem to have the largest impact.

Accuracy and fairness requires the ability to appraise an employee against what they do and what they bring to their team or teams and wide organization. The following areas are a good basis for better, fairer, more balanced and less biased appraisals.

There also needs to be fast and efficient to bring all of this together. Managers and employees have not got huge amounts of time to piece together the information required at a level of quality that underpin the need for fairness and accuracy. If the process is slow and inefficient quality might suffer as a result.

ZOKRI helps connect Team and Personal OKRs and KPIs with cultural, role and personality based recognition, and bring it all together is fair and balanced appraisal: 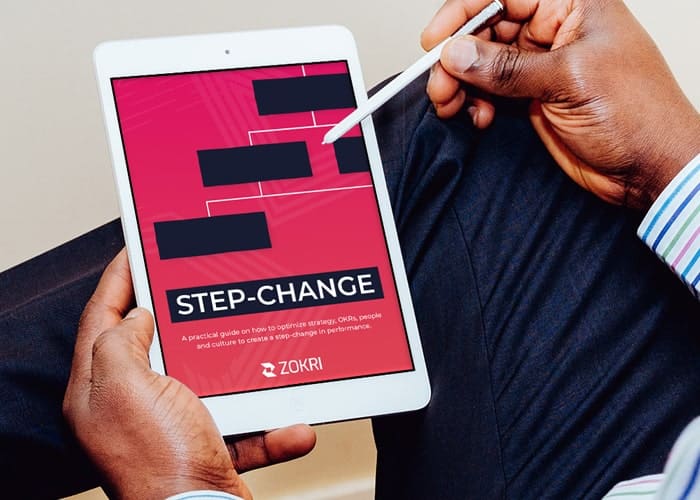 A practical guide for C-Levels to optimize strategy, OKRs, people and company culture to create a step-change in performance.