The science of OKRs | Engaging your neurocircuits to achieve more 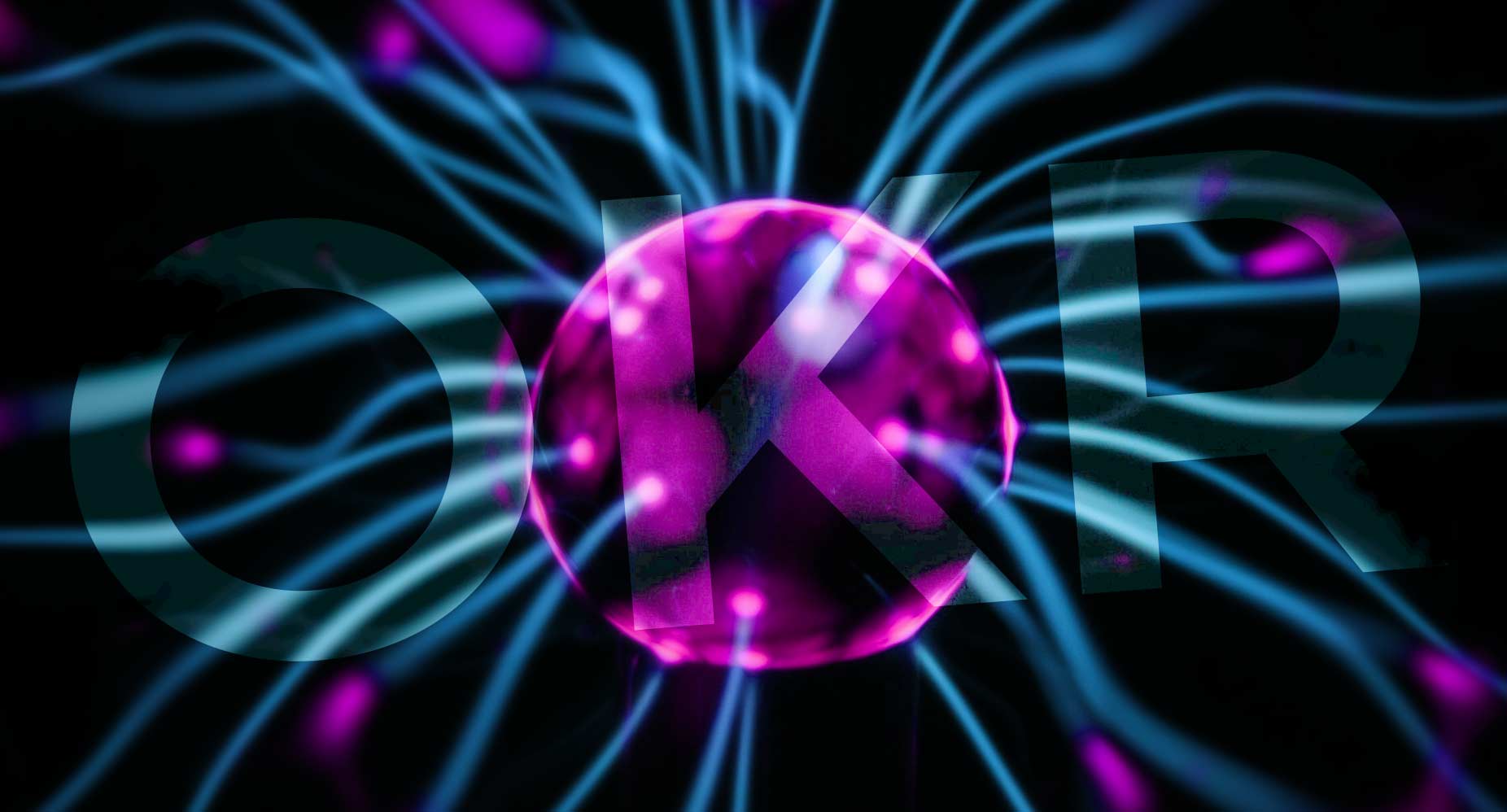 More than one audience has posed the question of whether the OKR methodology is here to stay. There are different views on this. Some being that it will evolve, that it will mesh in with other methodologies, or that it might change names to something more appropriate. For us, the name is not that important. What is important is that there is a reason why OKRs work. The principles encapsulated in the methodology engage in our neurocircuits to encourage us to pursue goals in sustainable ways.

Below are just some of the ways in which OKRs engage our brains. We don’t want to subscribe to a framework just because it sounds like a good idea; frameworks are great servants but terrible masters. If we understand why a framework or methodology works, we can leverage it to its full extent. (Much of the following is based on the brilliant work and research of Dr Andrew Huberman, a professor of neuroscience and ophthalmology and Stanford.)

The reason why OKRs work is because humans work

Humans are unique in our ability to set long-term goals and manage the complexity of pursuing multiple goals concurrently. Animals all have goals – to feed themselves, stay safe and procreate. For us as humans, we have the ability to set our minds on timeframes that extend well beyond our current reality and immediate needs. Kids dream about becoming fighter pilots and astronauts. We plan to study, build a career, create a family, save up, find happiness and retire in bliss. Our ability to set, assess and execute those goals provides us with a unique differentiator in the animal kingdom.

The way our brains are put together assists in setting, assessing and executing these goals. OKRs work because the principles in the methodology leverage our ability that drives us to execute better – thus, it is not because of the methodology itself but because of our innate qualities as humans.

We also know that our brains can change – it’s the concept of neuroplasticity. The ongoing discipline of a methodology like OKRs and the habits or behavioural tools it creates enables us to improve continuously, leading to long term sustainable change. It’s not just a short term hack. OKRs work because there’s a long term behavioural change.

Okay, so let’s look at some of the links to neuroscience we found.

"Dopamine is the common currency by which we pursue goals."

What else did we discover?

Two other significant findings came out of this exercise for us.

The first one is that we are more motivated by the fear of failure than the allure of success. The research in this area shows almost a doubling of the probability of success by focussing on potential failures. So teams and individuals are encouraged to “foreshadow failure” – think about what failure will look like as you pursue your goal. What will happen if you don’t go for that run? Or if you don’t sit down and do that task now?

The second finding that we’ve highlighted to some extent above, as we talked about regular check-ins, is the idea of planning. Part of the neurocircuitry engaged in goal setting is related to planning (the pre-frontal cortex). In the OKR methodology, there’s often not enough attention given to regular ongoing planning. We’re not simply referring to just setting OKRs, but rather planning the weekly actions required to meet those OKRs.

The seven behavioural practices that we listed are already part of every OKR deployment we do – the evidence and reasoning for why OKRs work is stacking up. The additional two findings also show great promise, and we can’t wait to include them in our future client projects to see exactly how useful they can be.

Learn how to write and manage OKRs. Discover how to combine Strategic Themes, OKRs, KPIs and Strategic Initiatives to achieve high levels of performance across teams.

Ready? Let’s Do This

Ready? Let's Do This